H&M Closes All Of Its Stores In South Africa 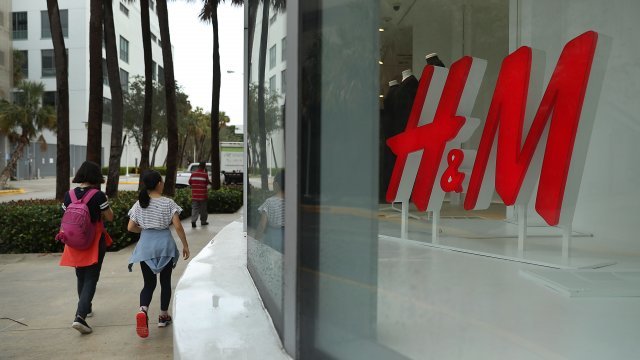 H&M has closed all its stores in South Africa after protesters reportedly damaged several of them.

The ad in question first came under fire last week. It showed a black child wearing a shirt with the words "coolest monkey in the jungle." A white child was depicted wearing a shirt that read "survival expert."

Many people voiced their disapproval of the ad, including rappers The Weeknd and G-Eazy. Both said they would no longer do business with the company. Artist Kervin Andre created a widely shared version of the ad with a shirt that read "coolest king in the world."

H&M has since apologized for and removed the ad.