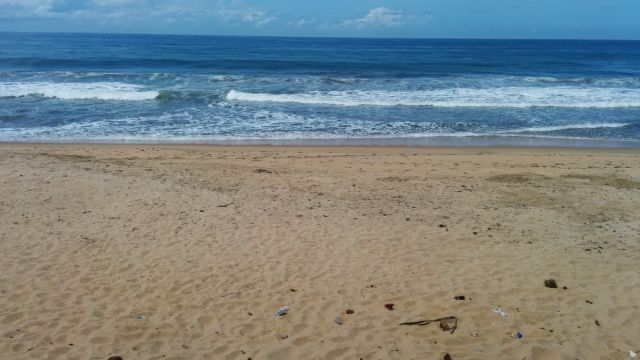 Fourteen civilians and two special forces soldiers were killed in the attacks in the beach town of Grand-Bassam. The country's interior minister told local media that the six gunmen had been "neutralized" by soldiers who responded to the scene.

The U.S. Embassy in Abidjan said there's no evidence any American citizens were harmed.

According to CNN, French President Francois Hollande condemned the attack and said at least one French citizen was killed.

The same group claimed responsibility for killing dozens in the capital city of neighboring Burkina Faso nearly two months ago.

And in November, an attack by the group at a hotel in Mali left 22 dead.

This video includes images from Zak Le Messager / CC BY 2.0 and Google.