At Least Five People Dead After Shooting At Florida Bank 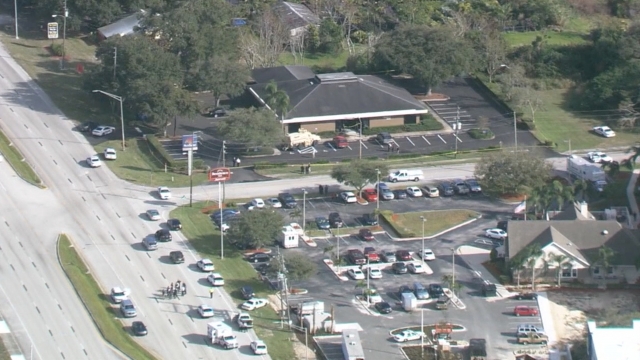 Police say a gunman killed at least five people inside of a SunTrust Bank in Sebring, Florida on Wednesday.

According to Sebring police, a suspected gunman barricaded himself inside the SunTrust bank.

Police took the suspect into custody and have identify him as 21-year-old Zephen Xaver.

Investigators said Xaver called 911 on himself and told dispatchers he fired shots inside the bank. The gunman surrendered after SWAT members managed to get inside and continued negotiating with him.

Investigators are looking into the gunman's motive.