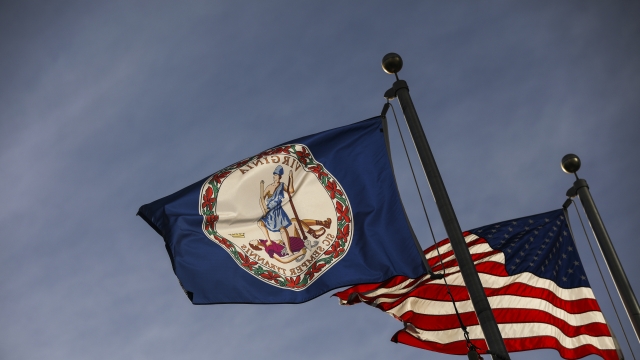 Gun rights advocates and militia members are calling on thousands of people from across the country to travel to Virginia later this month to protest proposed gun control legislation.

Oath Keepers, a nonprofit group based in Nevada, said it's sending a leadership and training team to Richmond on Jan. 20.

Three Percent Security Force, a Georgia militia, has also urged people to push back on the bill. Three Percent's founder, Chris Hill, said in a video: "Virginia is the state that is testing this unlawful, unconstitutional Second Amendment gun grab. If this is where it begins, then this is where it will end."

Potential violence at the protest is reportedly a huge concern. Hill told The Washington Post his militia is not a hate group and that groups like the left-wing Antifa or the gang MS-13 could incite violence. The Post reports law enforcement and public safety officials are "monitoring the situation." A state official told The Post that Democratic Gov. Ralph Northam is planning a meeting this week "to go over increased security procedures."

Northam promised to pass gun control laws after 12 people were killed at a Virginia Beach municipal building in May. He pushed bills that, among other things, would ban assault weapons, bump stocks and silencers; require universal background checks; and introduce a so-called "red flag" law. Northam called a special legislative session in July, but Republican leaders adjourned without debating any of the bills.

The Virginia Citizens Defense League, the group behind the annual "Lobby Day" rally, says as many as 100,000 people could turn out. Gun control advocates are also planning to attend.

Meanwhile, more than 100 Virginia counties and municipalities have passed resolutions to declare themselves "Second Amendment sanctuaries." These resolutions ban the enforcement of gun control measures that their creators believe violate the Second Amendment.