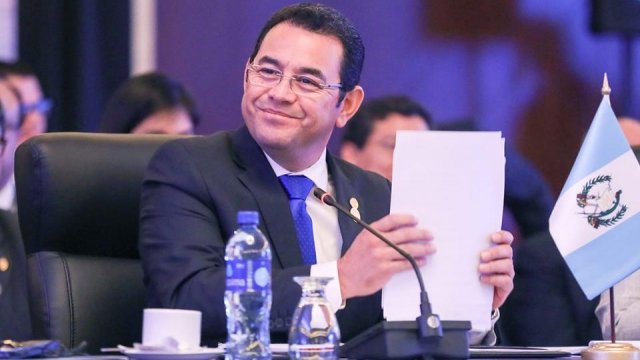 Guatemala is moving its embassy in Israel to Jerusalem — less than a month after the U.S. made the same decision.

In a Facebook post, Guatemalan President Jimmy Morales said he met with Israeli Prime Minister Benjamin Netanyahu. After discussing the countries' relationship, Morales initiated the move of the embassy.

Just days before Morales' announcement, the United Nations voted to condemn the Trump administration's Jerusalem decision. Guatemala was one of the nine countries to vote against the resolution and support the U.S. 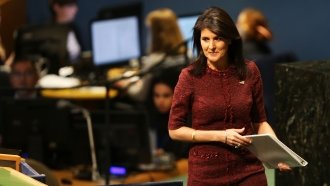 Haley: The US Will Remember Today's UN Vote

It's not clear when Guatemala's — or the U.S.' — embassy in Israel will make the move.