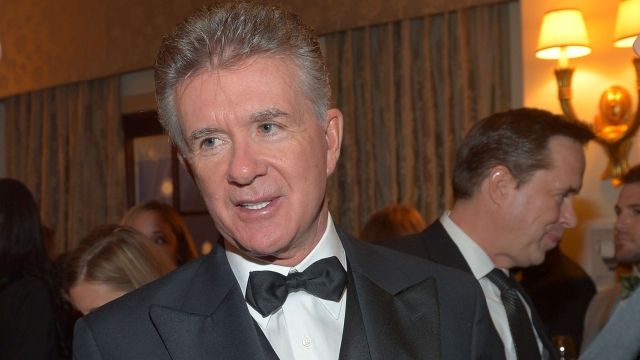 SMS
'Growing Pains' Actor Alan Thicke Dies At Age 69
By Grant Suneson
By Grant Suneson
December 13, 2016
The actor was reportedly playing hockey with his son when he suffered a heart attack.
SHOW TRANSCRIPT

Thicke was best known as the star of the family sitcom "Growing Pains," which aired for seven seasons on ABC.

Thicke was reportedly playing hockey with his 19-year-old son Carter when he suffered a heart attack.

Thicke is survived by his wife and three sons, one of whom is singer Robin Thicke.