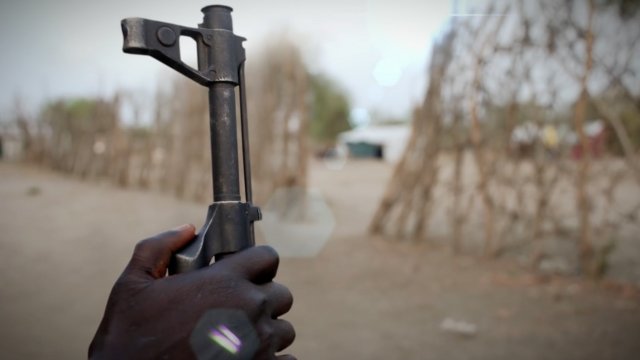 SMS
Group Says US List Of Countries Who Use Child Soldiers Isn't Complete
By Melissa Prax
By Melissa Prax
June 29, 2017
Every year, the U.S. State Department lists countries who use child soldiers, but one group says two countries are missing from the 2017 list.
SHOW TRANSCRIPT

Human Rights Watch says the U.S. isn't calling out some countries for using child soldiers, even after evidence suggests otherwise.

The U.S. State Department releases a yearly list of countries that recruit or use child soldiers. And legislation says the countries listed can't get certain types of American military backing — unless the president OKs it.

This year, the Democratic Republic of Congo, Mali, Nigeria, Somalia, South Sudan, Sudan, Syria and Yemen all made the list. 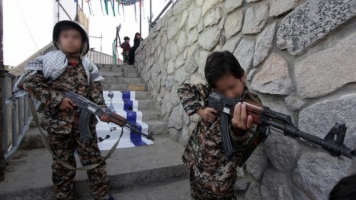 But Human Rights Watch says Myanmar and Iraq should have been included. They were listed in 2016.

Previous reports from the United Nations show both of those countries have used child soldiers.

And a report from Reuters said U.S. Secretary of State Rex Tillerson didn't list Myanmar or Iraq even after experts and diplomats recommended he should.

But it's not just the Trump administration. Human Rights Watch had called out President Barack Obama for making too many exceptions and backing countries that used child soldiers.

So why does all this matter? Well, it's one way to aggressively encourage countries not to use child soldiers.