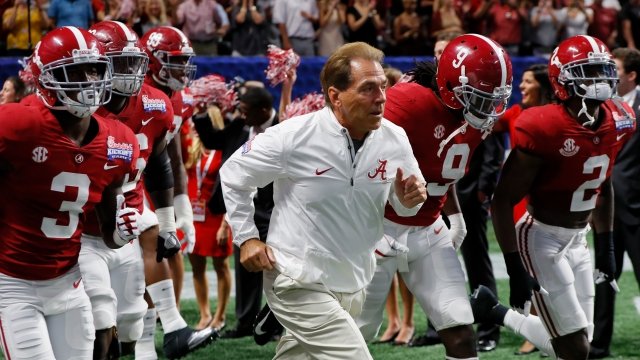 SMS
Saban For Senate? Group Urges Alabama Voters To Write In Coach's Name
By Ryan Biek
By Ryan Biek
December 12, 2017
A liberal group wants voters to write in the University of Alabama football coach's name on their ballots instead of voting for Roy Moore.
SHOW TRANSCRIPT

Moore faces multiple sexual misconduct allegations and opposition from some established Republicans. But when polls opened Tuesday, he was still leading Democrat Doug Jones by an average of 2 points, according to RealClearPolitics.

One liberal group launched a Facebook campaign encouraging voters to write in Saban's name instead of voting for Moore. 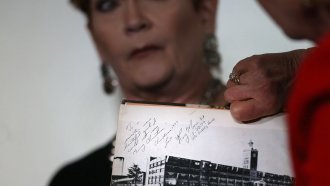 Roy Moore Accuser Says She Added Note To His Signature

It's a strategy others have used, though without pushing for someone specific. In a Sunday op-ed, a top Alabama newspaper group urged readers to write in another candidate.

The state's senior senator said he didn't vote for Moore and wrote in another Republican's name, encouraging others to do the same.