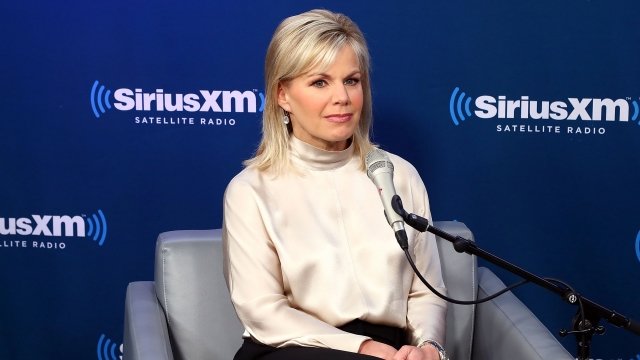 A familiar face is going to lead the Miss America Organization's board of directors after an email scandal forced its former leaders to resign.

On Monday, the pageant system announced former winner Gretchen Carlson would be immediately taking over as its new board chairperson. Carlson — a TV commentator, author and former Fox News host — won Miss America in 1989.

Three Miss America executives resigned in December after HuffPost reported they had been degrading former pageant winners in internal emails.

Over several correspondences, the now-former chairman and CEO Sam Haskell and others reportedly body-shamed and slut-shamed former winner Mallory Hagan. They also reportedly joked about another former winner dying. 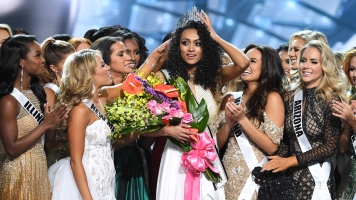 In a statement, Carlson said, "Everyone has been stunned by the events of the last several days, and this has not been easy for anyone who loves this program. In the end, we all want a strong, relevant Miss America."

The Miss America Organization also added three other former pageant winners to its board.

The Miss America Organization has been around since 1921. It crowned its latest titleholder, Cara Mund, back in September.