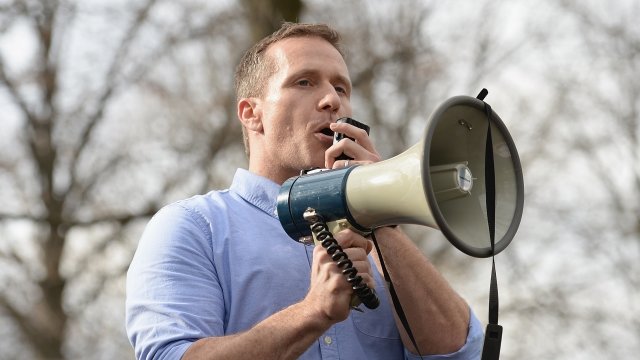 One of those laws makes it illegal to threaten to share sexual photos of someone without their consent — something Greitens has been accused of doing.

In February, Greitens was indicted on felony invasion of privacy charges after he was accused of taking an explicit photo of a woman he allegedly had an affair with.

She said he threatened to release the photo if she ever talked about the affair publicly. The charge was later dropped but could still be refiled.