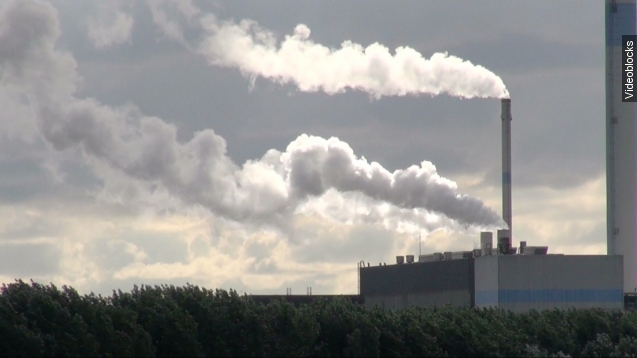 The United Nations' weather agency announced Monday that 2014 was yet another record high year for greenhouse gas concentrations in Earth's atmosphere.

The newest report says between 1990 and 2014, there was a 36 percent increase in the warming effect on the Earth's climate –– mainly due to long-lasting greenhouse gases like carbon dioxide, methane and nitrous oxide.

The agency's secretary general said in a statement: "Every year we say that time is running out. We have to act NOW to slash greenhouse gas emissions if we are to have a chance to keep the increase in temperatures to manageable levels."

Rising greenhouse gas concentrations have long been theorized as a main cause of global warming, yet skeptics have noted Earth's temperature has risen at a slower pace since 1998  –– arguing global warming has "paused."

But many scientists are more worried that the rise in greenhouse gases and global temperatures, whatever the pace, has not stopped.

The newest greenhouse gas report could sway countries to reach new agreements at the United Nations Conference on Climate Change in Paris, which starts at the end of the month. (Video via French Ministry of Foreign Affairs and International Development)