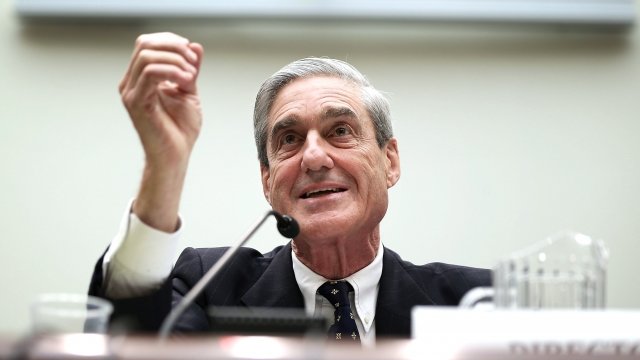 A new report indicates that the investigation into Russia's 2016 election interference is picking up steam.

The Wall Street Journal was first to report that the legal team of special counsel Robert Mueller has started up a grand jury.

Once a grand jury is impaneled, it can be used to subpoena documents and get key figures to testify under oath if there's any evidence of a crime.

Because of the sensitive nature of the information it's reviewing, the investigation is shrouded in mystery. Mueller declined to comment and President Trump's legal team said they hadn't heard anything about a grand jury. 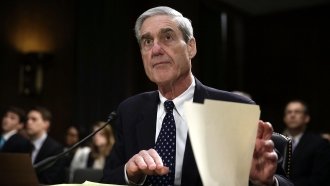 The process reportedly began weeks ago. It's unclear if it's using the same grand jury from an investigation into former national security adviser Michael Flynn or an entirely different one.

Trump reportedly mulled firing Mueller, which he could do by directing the attorney general to make the change. But Jeff Sessions recused himself from the Russia probe and Deputy Attorney General Rod Rosenstein sounded hesitant.

"I'm not going to follow any orders unless I believe those are lawful and appropriate orders," Rosenstein told the Senate Appropriations Committee.

And two different bills aim to take away any options for Trump to remove Mueller without any oversight.