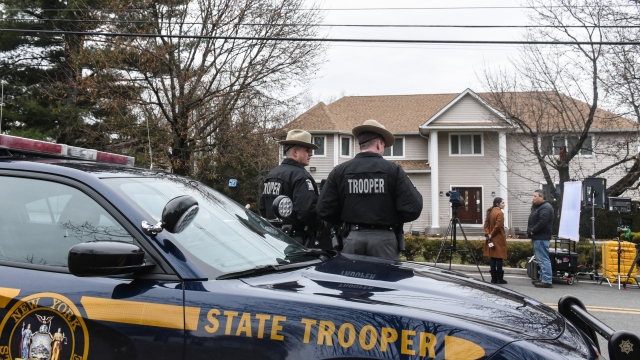 The suspect was indicted on five counts of obstruction of free exercise of religious beliefs involving an attempt to kill and five additional hate crime counts of willfully causing bodily injury because of their religion. He is being held without bail.

The attack happened inside a rabbi's home last month. Monsey is an Orthodox Jewish community north of New York City. Authorities said they found a machete in the suspect's car with blood on it and a knife with dried blood and hair. They also said they found journals with anti-semitic references written inside. Authorities also checked his phone and said he used it to look up information on Hitler and the location of synagogues.

One of the victims is still in serious condition.

The suspect has pleaded not guilty. His lawyer said he has a long history of mental illness and recommends he get a psychiatric evaluation.