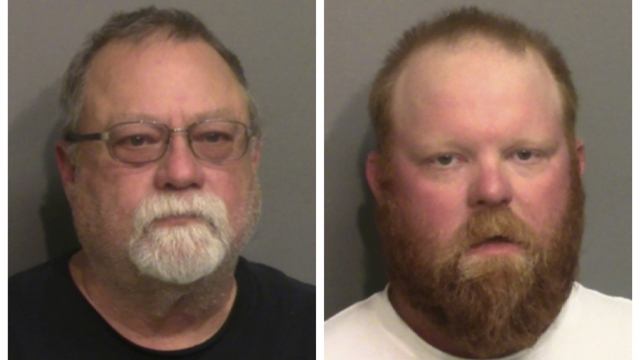 A grand jury in Georgia has indicted three men on murder charges in the shooting death of 25-year-old Ahmaud Arbery.

Arbery was killed in February. A video of his killing went viral in May sparking national outrage. The indictment formally charged Travis and Gregory McMichael and William Bryan with nine counts, including malice murder, felony murder, aggravated assault, and false imprisonment. The McMichaels have said they chased Arbery because they believed he had just committed a burglary.

On social media, the Cobb County district attorney said: "This is another step forward in seeking justice for Ahmaud. Our team from the Cobb Judicial Circuit has been committed to effectively bringing forward the evidence in this case and today was no exception."

All three men are in custody.