Government Asking Thousands Of Federal Employees To Come Back To Work 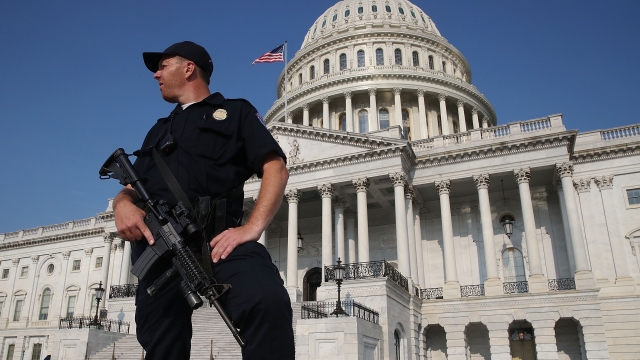 SMS
Government Asking Thousands Of Federal Employees To Come Back To Work
By Katie Cammarata
By Katie Cammarata
January 16, 2019
Some 50,000 government employees who are on furlough because of the shutdown have been asked to return to work.
SHOW TRANSCRIPT

The Trump administration is calling on tens of thousands of furloughed federal employees to come back to work — most without pay.

Those employees are needed for essential government jobs like sending out tax refunds, supervising flight safety and inspecting food and drugs.

The Washington Post reports about 50,000 government employees who are on furlough because of the partial shutdown have been asked to return to work. Some 800,000 federal employees haven't seen a paycheck since the shutdown began Dec. 22.

More than half of the IRS' workforce will stay on the job during tax filing season. The agency reportedly will be able to issue tax refunds on time, but it won't be completing audits amid the shutdown, since it's got years to do so once a tax return is filed.