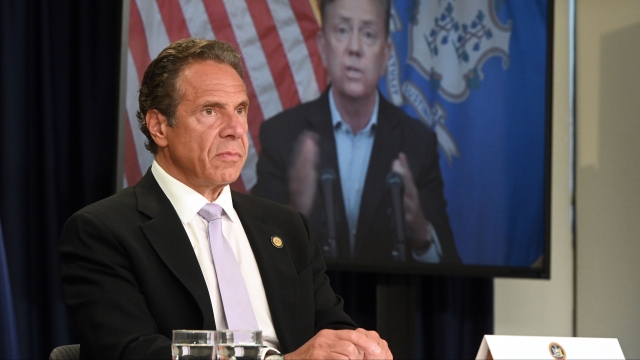 Florida has done something similar. In late March, the state required travelers from the New York area to quarantine. At the time, New York had the most reported coronavirus cases in the country — specifically, New York City. Daily deaths there peaked on April 7, according to data from the city's health department, and have been declining ever since.