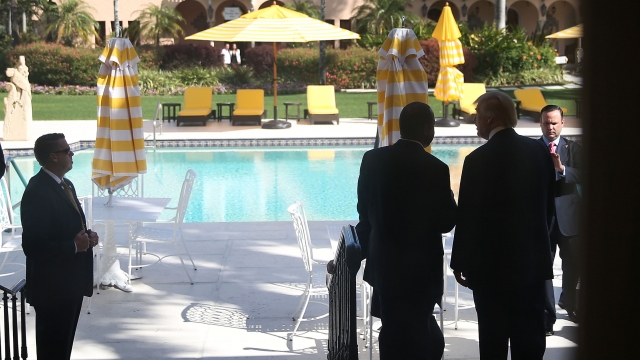 The Government Accountability Office decided to look into Trump's trips to the Florida resort in response to a request from Democratic lawmakers.

That request was made shortly after several reports claimed Trump and Japan's prime minister discussed North Korea's missile program in a public dining room at Mar-a-Lago.

The lawmakers also raised concerns about how much these visits are costing taxpayers. 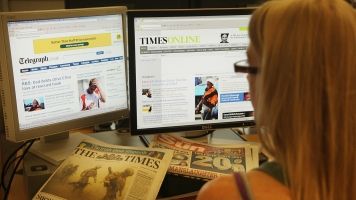 The GAO said in a letter it plans to examine how classified information and the president's communications are kept under wraps while he's on the go. That includes determining if a secure place has been established at Mar-a-Lago.

The agency will also review any security screening that's in place for guests and staff at the resort.

It will also look into any steps the Secret Service and the Defense Department have taken to ensure the fees they are charged for Mar-a-Lago trips are "fair and reasonable."

Each of Trump's weekend trips to the resort reportedly costs taxpayers about $3 million.