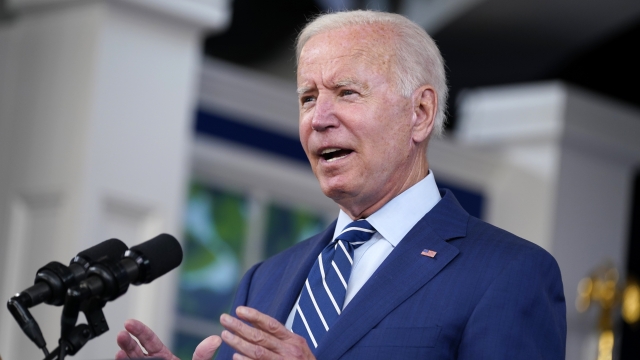 President Joe Biden is on the offensive as the next few days can make or break his policy agenda.

He needs to win over two Democratic party members to pass his massive spending deal. On top of that, the potential for a government shutdown looms.

President Biden scrapped plans to travel to Chicago today to hunker down in the White House. He met with Sens. Joe Manchin and Kyrsten Sinema yesterday trying to nail down their support for his $3.5 trillion budget plan. The bill won't pass without them. But they argue the price tag is too big.

Lawmakers are also scheduled to vote on a $1 trillion infrastructure bill tomorrow. But some Democrats have threatened to vote against it without passage of the other.

Democrats also have until tomorrow night to pass a government funding bill or else a shutdown starts at midnight.