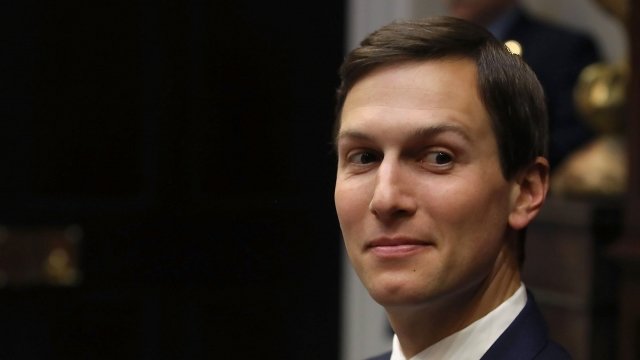 But the White House isn't alone: Pending security clearance checks are holding up jobs across the federal government.

Brenda Farrell from the U.S. Government Accountability Office told a Senate panel: "The Bureau's documentation shows that the backlog of pending investigations increased from 190,000 in August 2014 to more than 710,000 as of February 2018. We found that the Bureau did not have a plan for reducing the backlog."

The buildup of pending investigations means it can take 18 months to approve a top-secret security clearance. That wait time burns taxpayer dollars, and one official says it can discourage talented people from taking federal jobs. 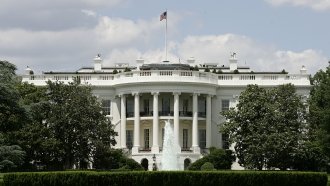 Of course, no agency wants to let the next Edward Snowden through the doors. But government contractors argue a more streamlined, tech-savvy process can speed up background checks without too much risk.

Even once they're approved, security clearances aren't universal. Background checks need to be refreshed from time to time, and contractors transferring from agency to agency might have to go through the whole process again.

David Berteau, the president of the Professional Services Council, told Congress, "It could even mean that a contractor sitting at the same desk, moving to a different contract, has to go through a new process."

"I think that's a very nuanced and subtle word to use for it, yes, sir," Berteau said.

Standardized clearances that continually update with new information could alleviate that problem. But some senators argue it might be better for the government not to have to hand out so many security clearances.

Sen. Mark Warner said, "We have to take a fresh look at the need to have over 4 million-plus people have to go through a clearance process of any type."