Japan's Emperor Really Wants To Abdicate, And He Might Get To 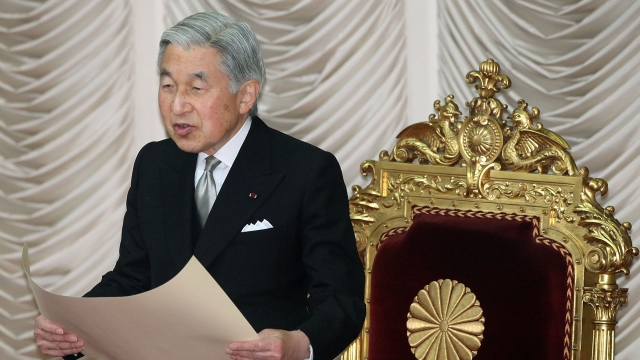 SMS
Japan's Emperor Really Wants To Abdicate, And He Might Get To
By Ethan Weston
By Ethan Weston
January 23, 2017
Abdicating isn't allowed under Japanese law, but a government panel says there may be a way to let Emperor Akihito step down anyway.
SHOW TRANSCRIPT

It's been months since Japan's emperor signaled he wanted to abdicate his throne. Now, it looks like he could get his wish.

In a nationwide address last August, Emperor Akihito said: "I am worried that it may become difficult for me to carry out my duties as a symbol of the state." But he stopped short of explicitly saying he wanted to step down. 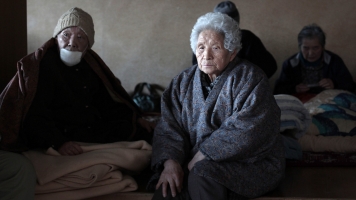 A government panel released a draft report Monday saying there might be a way to allow a one-time abdication. Currently, Japanese law doesn't allow emperors to step down.

If Japan's parliament allows the emperor to abdicate, then Akihito would be succeeded by his son, Crown Prince Naruhito.

The last time an emperor abdicated was almost 200 years ago. It's been so long since an emperor gave up the Chrysanthemum Throne that no one's even sure what they'd call Emperor Akihito if he were to step down.