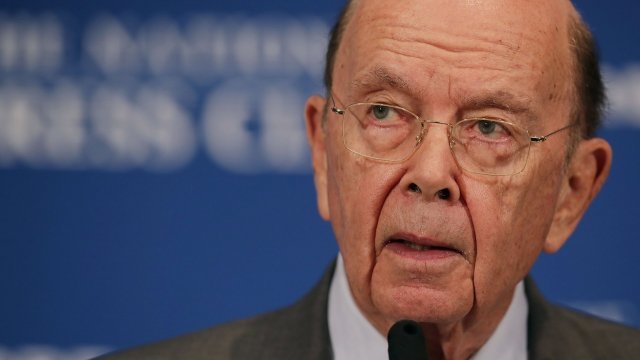 Citing public records, the Campaign Legal Center filed a more-than-100-page complaint that claims Ross kept financial assets in companies that could've overlapped with his work in the Trump administration.

The complaint also alleges Ross may have made false statements about divesting those assets on government forms.

In a statement, Ross's attorney said he "has not violated any conflict of interest law or regulation" and that "CLC's framing of these assertions and their conclusion are simply wrong."