Governor Says West Virginia Teachers Will Get Their 5 Percent Raise 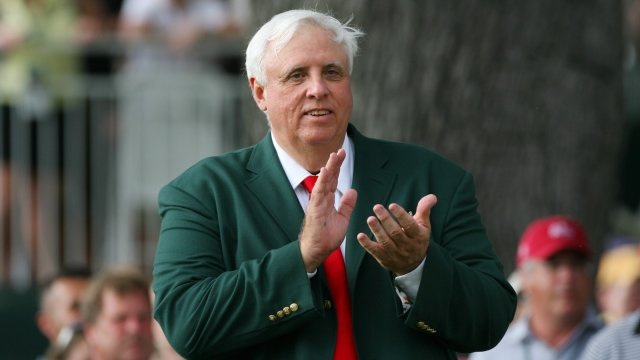 West Virginia public school teachers will get a 5 percent raise. That's according to Gov. Jim Justice, who posted on Twitter Tuesday that he "delivered" on the pay raise.

According to the tweet, the governor and his staff made cuts enabling all state employees to receive a 5 percent raise. He wrote, "All the focus should have always been on fairness and getting the kids back in school."

The news comes after teachers participated in a nine-day strike, leaving hundreds of thousands of students across the state out of school.

West Virginia's House and Senate passed the deal Tuesday. Now all it needs is the governor's signature.