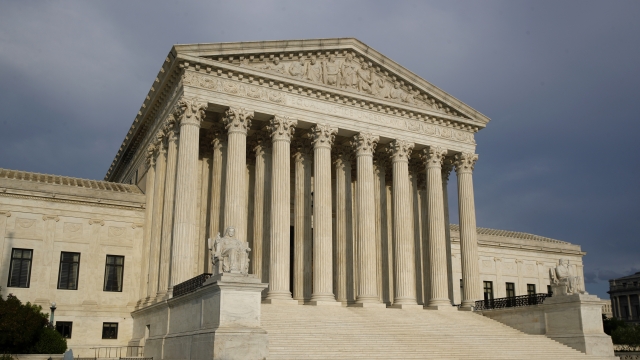 New York Governor Andrew Cuomo has responded to the Supreme Court's decision this week. The high court ruled against his restriction on places of worship.

Speaking to reporters yesterday, he called the decision a statement from the justices.

The ruling on Wednesday temporarily blocks New York from limiting the number of people at churches.

But Cuomo called the ruling unnecessary because some of the restrictions had already been lifted.

The decision, with Justice Amy Coney Barrett casting a deciding vote, came months after the Supreme Court ruled against religious groups in similar cases in California and Nevada, when Justice Ruth Bader Ginsburg was on the high court.