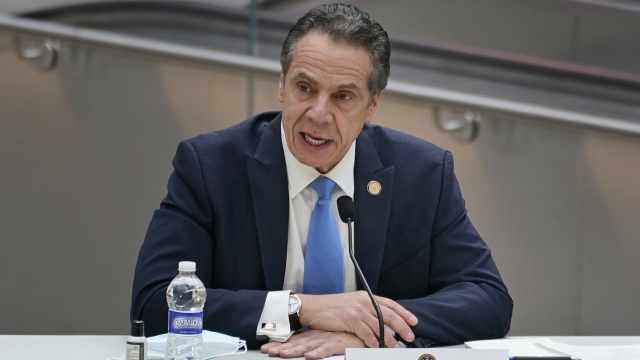 New York is under a microscope for the way it reported coronavirus deaths in nursing homes.

Gov. Andrew Cuomo said the state was not covering up any deaths, but acknowledged officials should have done better.

Cuomo said the confusion was because of categorization. The state counted where deaths occurred and others wanted total deaths of nursing home residents regardless of where they died.

State lawmakers are calling for investigations, his resignation and stripping Cuomo of his emergency powers after new reports indicated Cuomo's administration failed to count nursing home residents' deaths that occurred at hospitals.

The state recently acknowledged total nursing home deaths were actually close to 15,000 instead of the 8,500 it originally reported.