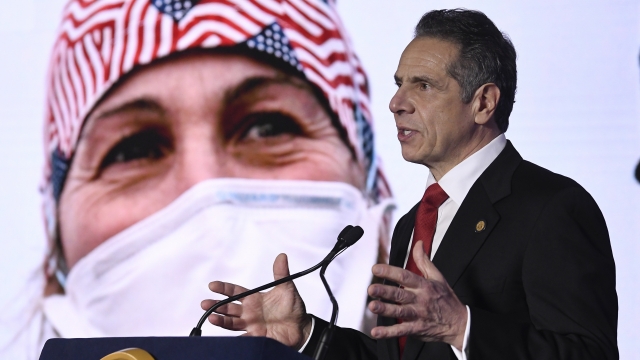 New York Gov. Andrew Cuomo is accused of covering up the real number of COVID-19 deaths in his state.

The top aide to the governor admitted to holding off on releasing the data over fears the information could be "used against" them by the Department of Justice, which was then run by the Trump administration.

Calls are growing on both sides of the aisle for an investigation and even for Cuomo's resignation.