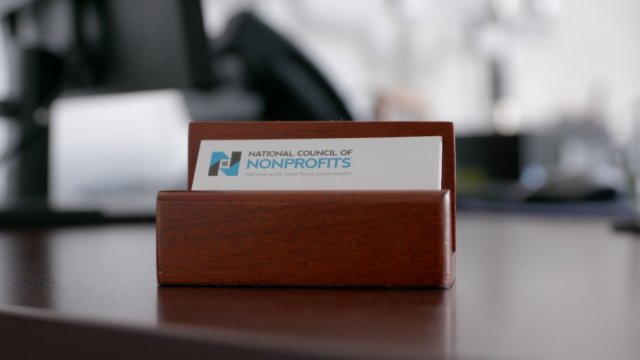 When Republicans passed tax reform in 2017, non-profit leaders warned one of the major unintended consequences of the bill could be a drop in charitable giving.

Now, one and a half years after becoming law, a growing number of signs show those fears are being realized.

'Giving USA's' annual report -- the most comprehensive yearly study of philanthropy -- found overall charitable donations dropped an inflation-adjusted 1.7% in 2018. giving by individuals went down 3.4%. It's the first time since 2013 giving has dipped.

The report is the best look so far at the impact the tax law had in its first year, and advocates for non-profits say the findings back up a number of other surveys that are just as troubling.

"By and large we are hearing about decreases, some small, some large," said Rick Cohen, a spokesman for the National Council of Nonprofits. "It will all make a difference. And we are hearing some folks say that they changed their giving behaviors because of the tax law. And, you know, if that's the case, if that's what the data are indicating, then it's something we're even more worried about this year."

The tax law has been cited as part of the reason for these dips by doubling the standard deduction. Millions of Americans who previously itemized their taxes -- subtracting things like taxes, mortgage interest payments and charitable contributions -- now see a bigger tax benefit from taking that standard deduction.

One estimate shows the number of households benefiting from charitable giving dropping from 36 million in 2017 to just 15 million in 2018.

The tax law alone can't be blamed for yearly peaks or valleys in non-profit giving. There are a lot of other factors -- like the stock market, which was particularly volatile towards the end of last year, when most charitable giving occurs. And the complete picture for 2018 won't be known until tax-return information is fully available.

But for nonprofit advocates, the signs keep adding up. And they worry that what could be coming might be worse than what we're already seeing.