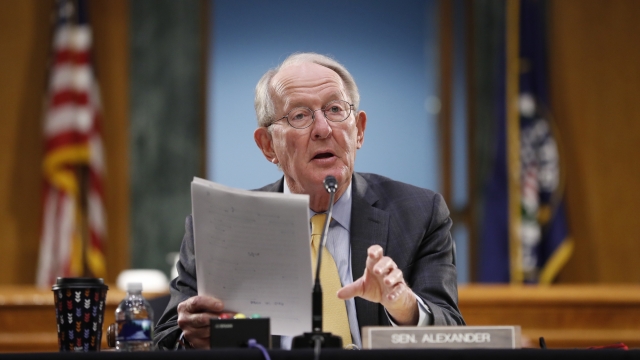 As the January 5th contest approaches, President Trump is still focused on November 3. He tweeted early this Monday, calling Republican Georgia Governor Brian Kemp a "fool." The president is urging Kemp to call a special session and open up signature verification.

He says failing to do so will make for "a bad day" for Republicans on January 5.

On NBC, "Meet The Press" moderator Chuck Todd asked, "Let me start with a simple question. Any doubt who won the presidential election?"

Sen. Lamar Alexander responded, "Shouldn't be after Monday. The states have counted, certified their votes, courts have resolved the disputes. It looks very much like the electors will vote for Joe Biden and when they do, I hope that he puts the country first—I mean the president."