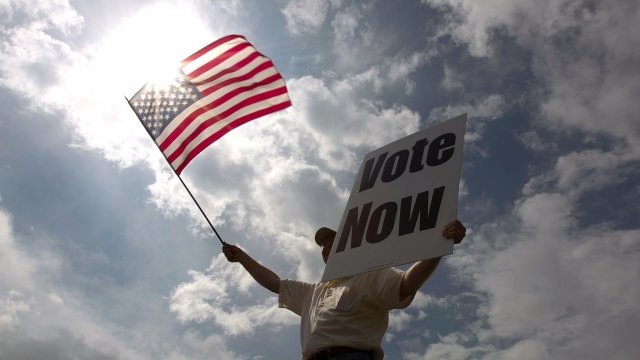 Voters in Alabama cast their ballots Tuesday to choose who will compete in a special election to fill the Senate seat previously held by U.S. Attorney General Jeff Sessions. Democrats selected former federal prosecutor Doug Jones, but the Republican candidate is still up in the air.

The Republican primary received much more attention leading up to the vote. That's at least partially due to President Donald Trump's last-minute push for Sen. Luther Strange, who was chosen to temporarily fill the seat back in February. 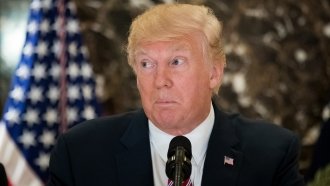 Moore got about 39 percent of the vote Tuesday. Strange got about 33 percent, and Brooks trailed with almost 20 percent.

Because no candidate received a majority of the vote, Alabama election laws require Moore and Strange to compete in a runoff. That vote will be held Sept. 26.

The winner of the runoff will go on to challenge Jones in the special election Dec. 12.