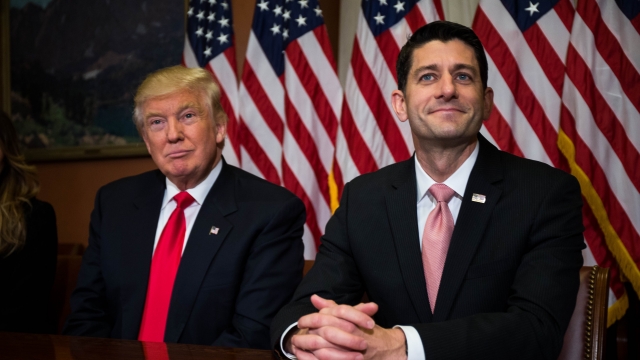 Congressional Republicans have released the first official version of their plan to repeal the Affordable Care Act and replace it with a more conservative law.

The GOP plan strips away the Obamacare penalty designed to keep healthy people in the insurance market. Instead, customers who let their coverage lapse before buying a new plan could be charged up to 30 percent more.

It also changes the way Medicaid funds are allocated to states and replaces the insurance subsidies of the previous law with tax credits based on income and age.

The plan has an uphill struggle ahead of it. The far-right Freedom Caucus has previously opposed tying these tax credits to income. 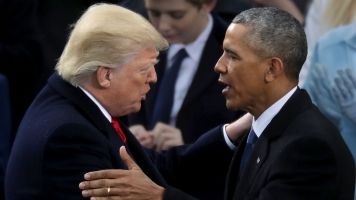 Trump Calls Obamacare A 'Disaster,' But It's More Popular Than Ever

And four GOP senators recently pledged to vote against the bill if it rolls back Medicaid expansion in their states.

The proposal's cost and its effects on the number of people covered have not been evaluated yet.