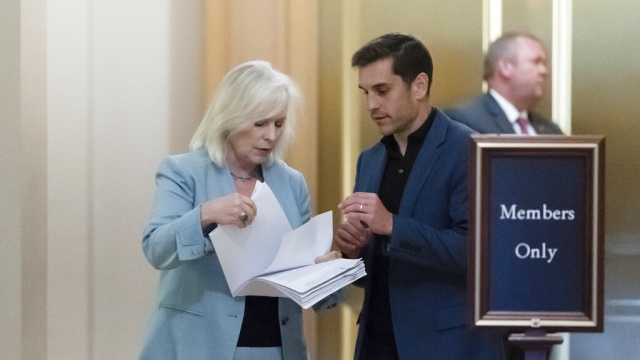 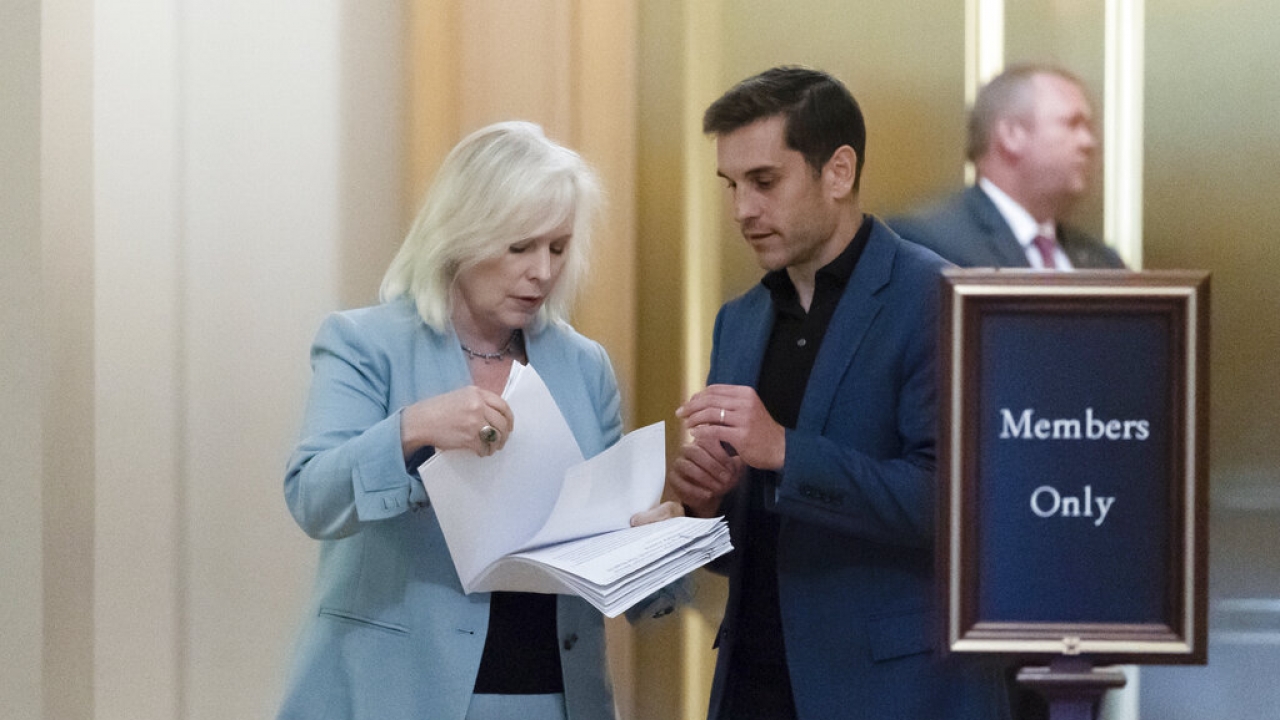 The Democrats’ expansive elections and voting bill is heading for all but certain rejection late Tuesday in a key Senate test vote, providing a dramatic example of Republicans’ use of the filibuster to block legislation and forcing hard questions for Democrats over next steps.

The far-reaching proposal, at nearly 900 pages, is viewed by backers as the civil rights issue of the era, legislation that is suddenly of the highest priority after the 2020 election as states impose restrictive new laws that could make it more difficult to vote. In the evenly split Senate, Republicans are united in opposition, seeing the bill as federal overreach and denying Democrats the 60 votes that would be needed to overcome the filibuster and begin debate.

Republican leader Mitch McConnell called the bill a “partisan power grab” and pledged to help fulfill the Senate's “founding purpose” by stopping it. He also cautioned Democrats against changing the filibuster, calling voting rights “the worst possible place” to “trash the Senate’s rules to ram something through.”

Months in the making, Tuesday’s showdown over the For the People Act, as it is called, is hardly the end of the road. President Joe Biden has vowed what the White House calls the “fight of his presidency” over ensuring Americans' access to voting. At stake are not only election rules that make it easier to vote but also Democrats' ability to confront the limits of bipartisanship and decide whether or not the filibuster rules should change.

The Democratic Party that holds the White House and narrowly controls Congress has been preparing for this moment for months, even as its lawmakers faced their own internal divisions over the sprawling bill. The legislation would remove hurdles to voting erected in the name of election security, curtail the influence of big money in politics and reduce partisan influence over the drawing of congressional districts.

As recently as last week, Sen. Joe Manchin, a moderate West Virginia Democrat, said he couldn't support the bill without changes he wanted as a way to draw Republican support.

His position has since evolved. He proposed his own changes last week, adding provisions for a national voter ID requirement, which is anathema to many Democrats, and dropping a proposed public financing of campaigns.

Hours before Tuesday's vote, he would not say whether he would vote with his party in trying to advance the bill, explaining he was still reviewing the final version.