GOP Presidential Candidates Are OK With Torture, Like Most Americans 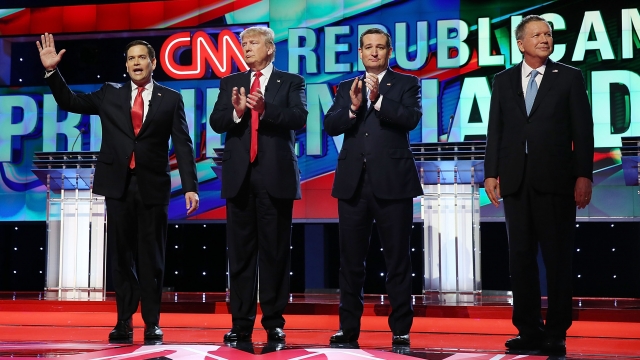 The GOP presidential candidates seem to come down in favor of "enhanced interrogation techniques," or torture.

And most Americans agree.

This video includes images from Getty Images and the U.S. Senate.