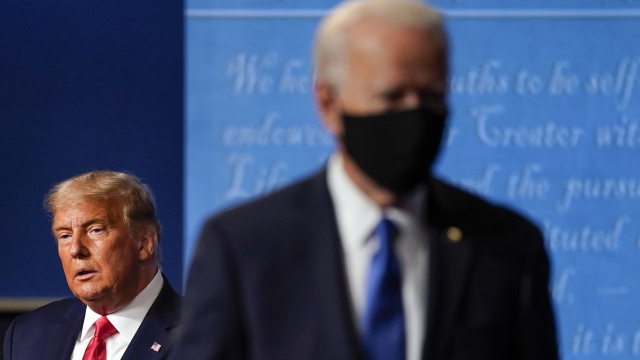 GOP leaders pointed to "unconstitutional irregularities" in the 2020 voting system.

More than 100 lawmakers are joining an effort to overturn President-elect Joe Biden's win by invalidating electoral votes in four states.

A Texas lawsuit is asking the Supreme Court to intervene.

106 Republican members of Congress and 17 state attorneys general signed on.

This is all part of President Trump's false and disproven narrative that widespread voter fraud cost him the election.

Still, in Thursday's filing the GOP leaders pointed to "unconstitutional irregularities" in the 2020 voting system.