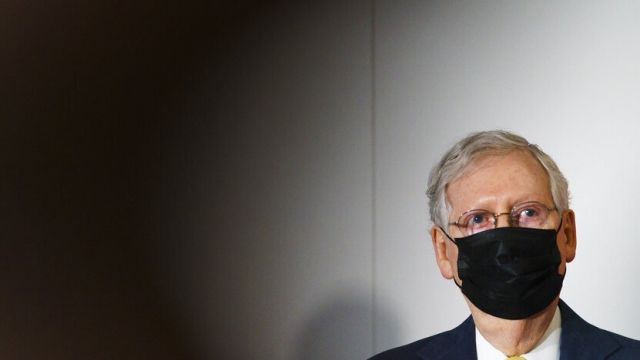 After returning from August recess, the Senate remains divided on a next round coronavirus relief package, with most Senate Republicans set to take a largely symbolic vote on a limited relief bill on Thursday — nearly four months after House Democrats passed their bill: the HEROES Act.

But the Republican-led bill, introduced less than 60 days before the election, still has next to no Democratic support.

The Senate’s effort on a more limited aid package  — capped at around $1 trillion — would provide an additional $300-per-week in unemployment aid, more Paycheck Protection Program funding and additional funds for schools, testing, farmers and the U.S. Postal Service.

Reportedly, American Airlines alone could lay off up to 19,000 employees, without the additional government aid.

Meanwhile, quiet negotiations between House Speaker Nancy Pelosi and Treasury Secretary Steven Mnuchin have reportedly yielded a separate deal to fund the government and avert a shutdown by the end of September.