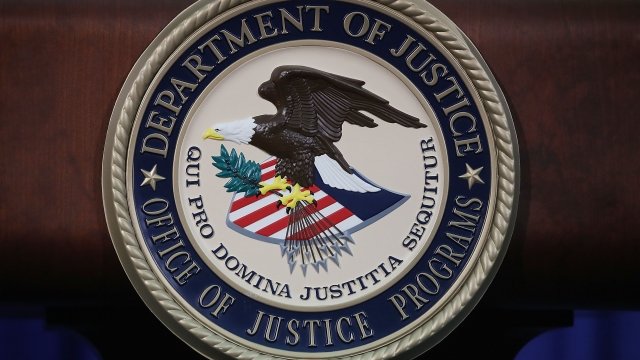 The New York Times reports they'll go over information about a confidential FBI informant who was allegedly in contact with some members of President Donald Trump's 2016 presidential campaign. Trump has said the FBI spied on his campaign, which former National Intelligence Director James Clapper denies.

Earlier this week, Sanders said no Democratic lawmakers were invited to attend because none of them requested to see the information that will be reviewed. Since then, Senate Minority Leader Chuck Schumer and House Minority Leader Nancy Pelosi sent a letter to Deputy Attorney General Rod Rosenstein and FBI Director Wray urging them to reconsider having the meeting.

Wednesday evening, some news outlets reported DOJ officials would also meet with a bipartisan group of lawmakers on Thursday.

Some additional content for this story provided by affiliate CNN.