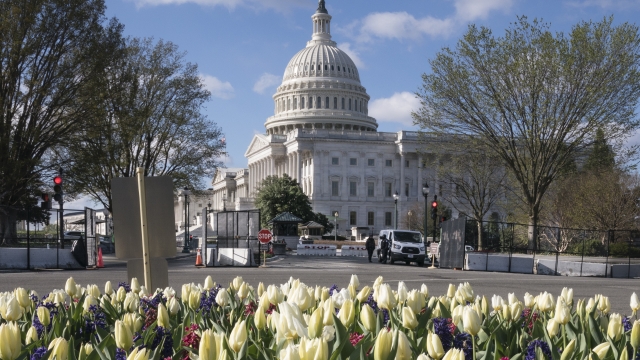 As with a lot of things, there will be some compromise and President Biden said he's open and willing to do that for his infrastructure plan.

During his meeting with GOP lawmakers earlier this month, he told them to offer a counter proposal. They did that Thursday.

Republicans say the president's plan goes beyond what is considered infrastructure. Their $568 billion plan addresses more traditional infrastructure including roads and bridges, drinking and wastewater and public transit.

"This is the largest infrastructure investment that republicans have come forward with," Sen. Shelley Moore Capito said. "This is a robust package when we look at where we're focusing our infrastructure needs."

She also said we should expect the president to meet with Republican lawmakers after his address to Congress next week.