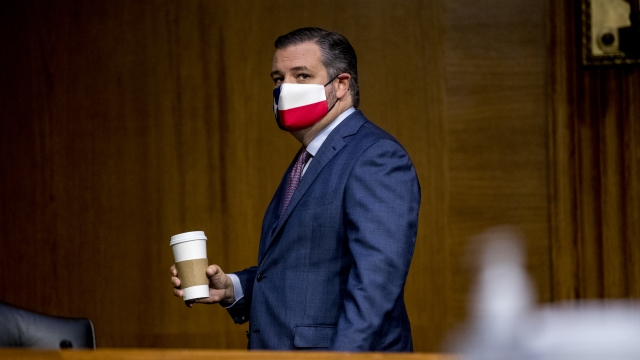 More than a dozen current and incoming Republican lawmakers plan to object to the outcome of the presidential election.

Attention will shift from Georgia back to Washington on Wednesday. That's when the House and Senate will meet in a joint session to certify the results of the Electoral College. Now this is typically a routine process. But this group of a dozen current and incoming Republican senators  says they'll object to the results. You can see that group includes current Senators Ted Cruz, Marsha Blackburn, Josh Hawley and Ron Johnson. Johnson says they want more transparency.

Sen. Ron Johnson: "We're not acting to thwart the democratic process. We're acting to protect it. The fact of the matter is we have an unsustainable state of affairs in this country where we have tens of millions of people who do not view this election result as legitimate."