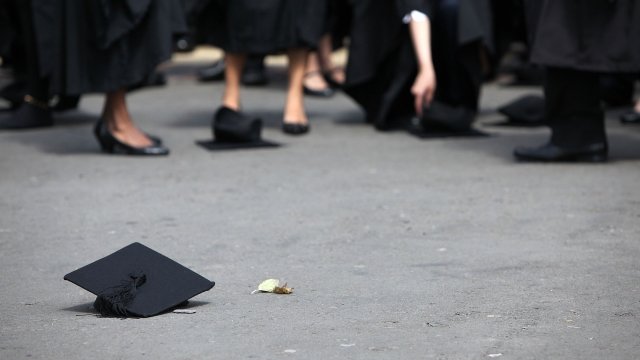 SMS
The GOP Dropped Its Controversial Grad School Tax From The Final Bill
By Casey Mendoza
By Casey Mendoza
December 16, 2017
The tax would have counted tuition wavers as taxable income.
SHOW TRANSCRIPT

The proposal, which would have counted tuition wavers as taxable income, threatened to force grad students to pay thousands more in taxes. It could have made grad school more difficult to pursue, and colleges and universities argued it would hurt U.S. research programs. 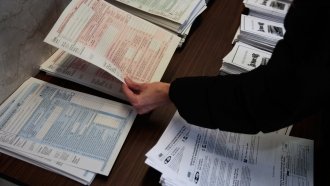 In November, grad students from around the country protested the proposal by walking out of classes or work. Following the outcry, CNN reported 31 Republican House members asked party leaders to drop the provision from the final bill.