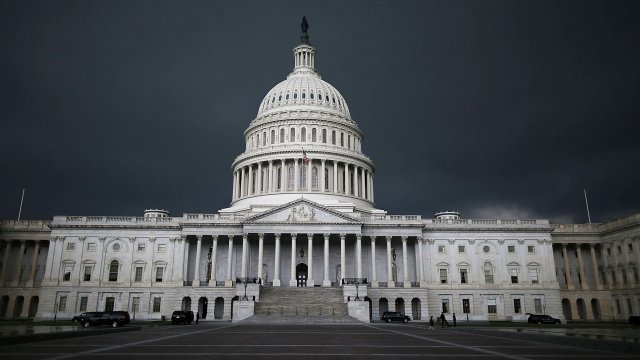 Republicans have pulled out a win in the latest special election showdown, sending Debbie Lesko to D.C. to represent the eighth district in Arizona. Lesko beat Democrat Hiral Tipirneni by about five points.

But this Arizona race wasn't about who was going to win or lose; you would have been hard-pressed to find someone who really thought the GOP wouldn't pull this one out. This was about the margin of that win –– which was a lot smaller than people expected.

"This district is pretty much as Republican as it gets in Arizona. It's very old, it's very white, a lot of retirees," Scott Bland from Politico told Newsy. "This one was unique in, I think, all of the special elections in the last year and a half."

President Trump won this district by 21 points in 2016, and Mitt Romney took it by 25 points in 2012, so Lesko's five-point win is giving Democrats reasons to get giddy and Republicans reasons to be concerned about the 2018 midterms.

Democrats need to flip 24 seats to take back the House in November; there are 23 Republican-held districts that went for Hillary Clinton in 2016. And there's a handful more where President Trump did win but with less than 50 percent of the vote. 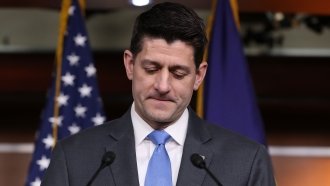 "You wonder, OK, if they are getting within five or six in districts like this, how are they going to do in those in the midterm when that comes around? And Democrats are starting to feel really good about it," Bland said.

To be clear, it's still early, and a lot can change between now and November nationally. But if the political environment stays where it is, that blue wave is closer to a reality than it has been in years. And one big outstanding question for 2018 is: