The Clock Just Ran Out On Trump's Best Deregulation Tool 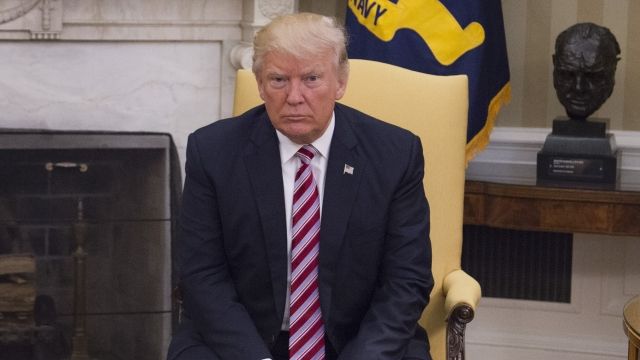 SMS
The Clock Just Ran Out On Trump's Best Deregulation Tool
By Grant Suneson
By Grant Suneson
May 10, 2017
The Senate rejected a bill to end caps on methane emissions. It was the last bill it could consider under the Congressional Review Act.
SHOW TRANSCRIPT

Since taking control of the White House, Republicans have quickly stripped away lots of Obama administration regulations. But they may have just missed their last chance to keep doing it.

The Senate failed to repeal a rule allowing the Bureau of Land Management to cap methane emissions produced by oil and natural gas drilling, thanks to a surprise defection from Sen. John McCain.

Every Senate Democrat voted against the bill. They were joined by McCain, Sen. Lindsey Graham and Sen. Susan Collins. McCain said he didn't want to block the BLM from implementing a similar, better rule in the future.

Around $330 million of methane either leaks out of pipes or is intentionally burned off in the U.S. every year. Environmental advocates say the rule helped cut greenhouse gas emissions, but opponents said it was government overreach. 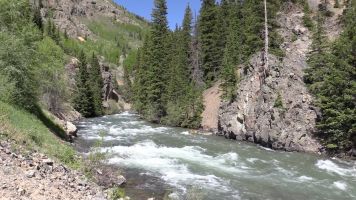 That likely would have been the 15th late Obama-era rule repealed using the Congressional Review Act.

The CRA is a relatively new, powerful weapon in the legislative arsenal. It was passed in 1996 and only used once before the Trump administration, in 2001.

The rule lets Congress repeal regulations that have taken effect within the last 60 days that Congress has been in session. It only requires a simple majority and it can't be filibustered.

But due to the 60-day time frame, the clock has run out on the last few bills and orders signed by former President Obama. That could make it much tougher for President Trump to continue with his mission of deregulation.