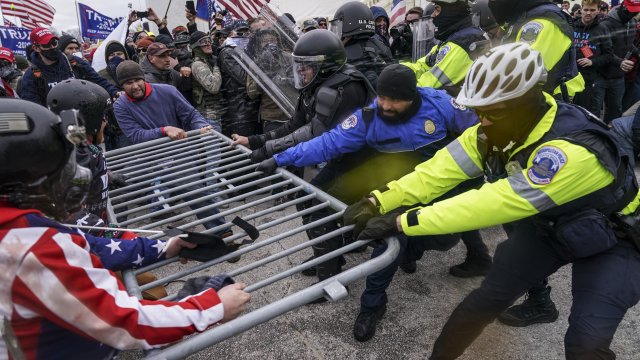 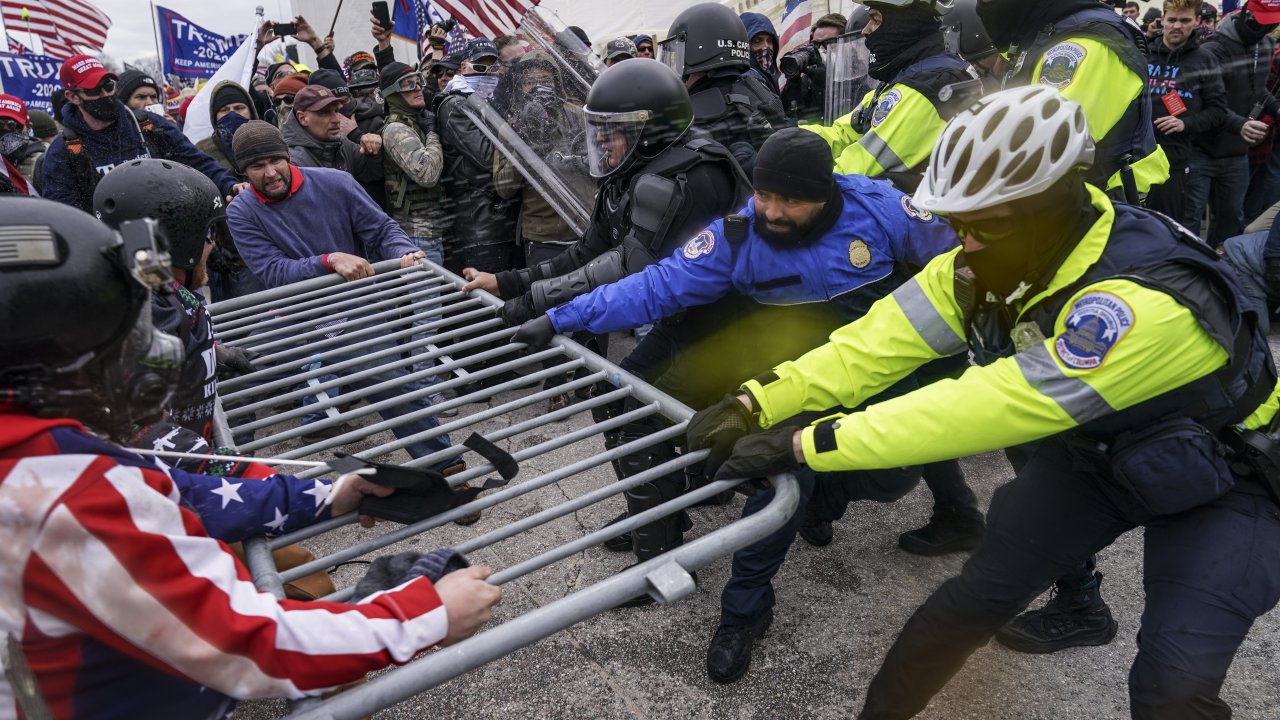 Senate Republicans on Friday blocked the creation of a bipartisan panel to study the Jan. 6 attack on the Capitol, refusing to back down on their opposition to the independent investigation even amid emotional appeals from those who fought with and fled from the rioters that day.

The Senate vote was 54-35, short of the 60 votes needed to consider a House-passed bill that would have formed a 10-member commission evenly split between the two parties. Democrats needed 10 Republicans to vote yes to begin consideration, but got only six.

The vote was another sign of GOP fealty to former President Donald Trump and an overtly political effort to shift the focus off of the violent insurrection of his supporters.

Though the Jan. 6 commission bill passed the House earlier this month with the support of almost three dozen Republicans, GOP senators said they believe the commission would eventually be used against them politically.

And Trump, who still has a firm hold on the party, has called it a "Democrat trap."

The vote is emblematic of the profound mistrust between the two parties since the siege, especially among Republicans, as some in the party have downplayed the violence and defended the rioters who supported Trump and his false insistence that the election was stolen from him.

Four people died in the riot, and a police officer collapsed and died afterward of what authorities said were natural causes. Two police officers took their own lives in the days after the riots.