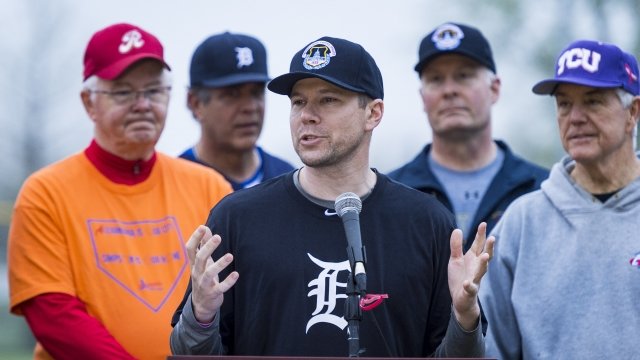 Nearly a year after a gunman opened fire on an early morning congressional Republican baseball practice in 2017, lawmakers are back on the field.

On Wednesday, GOP lawmakers held their first practice since that shooting.

On June 14, 2017, House Majority Whip Steve Scalise and three others were shot during a practice in northern Virginia. Scalise was shot in the hip and had multiple surgeries and months of rehabilitation. Lobbyist Matt Mika was shot in the chest but recovered.

"Most of the people that you see up here today would not be here today if it wasn't for the Capitol Police, Alexandria police and even the EMTs,” U.S. Rep. Barry Loudermilk said in a statement before the most recent practice.

Several lawmakers said they were proud to be back on the field. 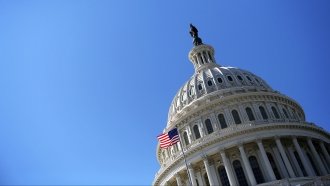 There Are Quite A Few House Republicans Leaving Congress Soon

Others had mixed emotions. Politico reports Rep. Roger Williams says he thinks last year's shooting made people realize "how precious life is" but that the political rhetoric is "as divided as it’s ever been."

This year's annual congressional baseball game is scheduled for June 14 at Nationals Park in Washington, D.C.