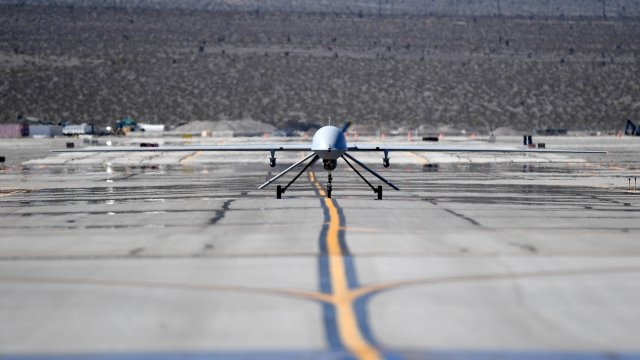 Google will reportedly stop analyzing drone footage for the Pentagon once its contract is up next March.

Multiple outlets report the tech company has been using AI technology to analyze drone footage for the U.S. military for a program called Project Maven. And Google employees reportedly didn't agree with the company's decision to participate.

The tech giant hasn't commented. But a number of outlets report Google employees worry about using AI in warfare and that last month, over 3,000 employees at the company signed an open letter opposing Google's involvement.

Gizmodo reports executives within Google saw the contract as a stepping stone to other government work but that the contract wasn't an incredibly valuable one.