Google Wants To Protect You From Spoilers 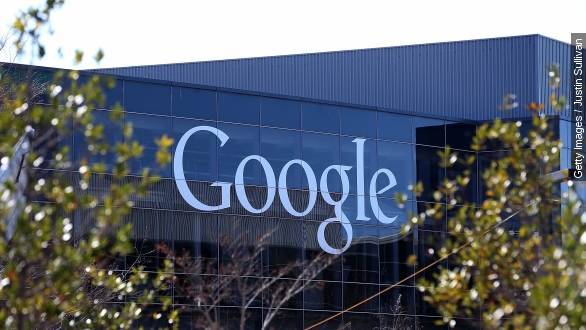 Seen the latest "House of Cards" episodes? Well, I don't want to spoil anything for you, and it seems like starting soon no one else on social media will be able to either.

On Tuesday, Google was awarded a U.S. patent for a "system and method for processing content spoilers." Basically, that means the tech giant is going to help you filter out potential show spoilers from friends on social media. (Video via Google)

Based off the patent filing, here's how the system will essentially work: You will input how far along you are in a show, like "Scandal," and when someone you know spoils the show on social media, the system will recognize you watch that content and put a "spoiler warning" label on the post, letting you choose if you'd like to see it or not. (Video via ABC / "Scandal"

Now what wasn't included in the patent file was on what social media sites spoiler content would be blocked.

Spoiling content has become increasingly easier nowadays, especially since streaming services like Netflix will upload entire seasons of their original programming at once. (Video via Netflix / "Orange Is The New Black")

In fact, Netflix even embraced spoilers last year, creating a whole part of its website dedicated solely to them.

It's because of this one Quartz writer says he's looking forward to it. "It would come as a welcome addition to the web ... as the number of people cutting the cord with cable companies continues to rise, and more people are watching content when they can fit it into their schedule, rather than live."

Unfortunately, for those who are spoiler-weary there's no timeline for when Google will actually create this new spoiler-free app. Until then, maybe just try to stay away from social media after watching your favorite shows. Not gonna work? Yeah, we didn't think so either.