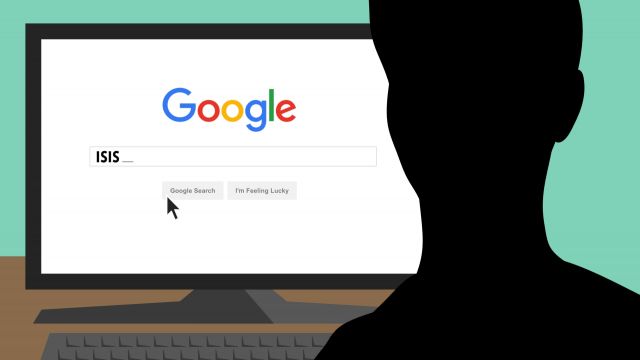 Google has a plan to redirect potential ISIS recruits away from the terrorist group and its message.

The "Redirect Method” targets potential recruits with online ads that actually send them to curated anti-terrorist videos. The method uses targeted keywords — just like business advertisements do — to show the ads to people who searched for extremist content.

The method reportedly reached more than 300,000 people during an eight-week pilot program. Now YouTube, which is owned by Google, plans to spread it further. 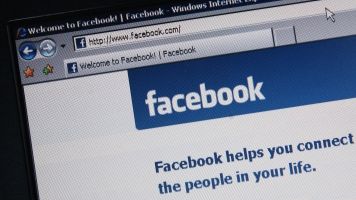 In March, Google took a hit when multiple advertisers pulled their support after learning their ads may have run alongside videos promoting terrorism.

The four-step plan would up Google's use of technology to help identify and remove extremist content. It would also add humans to fine-tune that identification process.

Google says it will also take a stance on videos that contain "inflammatory religious or supremacist" sentiments: They'll put warnings on those videos and make them harder to find.