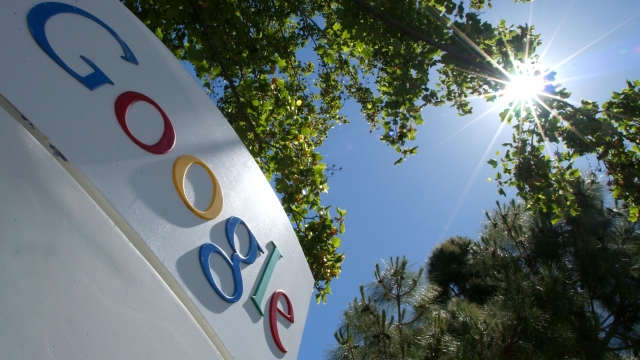 SMS
Google To Pay $170M To Settle YouTube Child Privacy Violations
By Katherine Biek
By Katherine Biek
September 4, 2019
YouTube is accused of collecting personal information about minors without parents' consent and then using it to target advertisements.
SHOW TRANSCRIPT

The Federal Trade Commission and New York's attorney general allege YouTube — which is owned by Google — broke the Children's Online Privacy Protection Act by collecting personal information about minors without parents' permission and then using it to target advertisements.

The act says websites can't collect data on children under the age of 13 without parental consent.

The $170 million fine is the largest civil penalty ever imposed under the child privacy law. But it's being criticized as too lenient by some, including the FTC's two Democratic commissioners.

The settlement did not require YouTube to admit any wrongdoing. And no executives at either company were held accountable for the alleged violations.

In a blog post about the settlement, YouTube CEO Susan Wojcicki said videos created for children will no longer carry targeted ads. In addition, YouTube will remove the commenting and notification features from children's content.

The settlement still needs to be approved by a judge. Under it, Google and YouTube will pay $136 million to the FTC and $34 million to the state of New York.