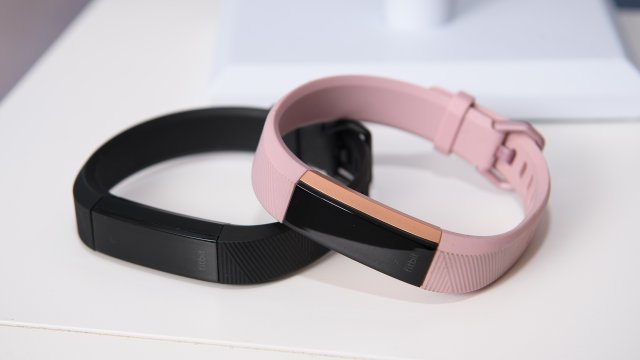 Google is taking a big step toward achieving its wearable technology goals with an agreement to acquire fitness tracking company Fitbit.

Both companies announced the deal in separate press releases Friday. It values Fitbit at roughly $2.1 billion.

The agreement will likely help Google make a bigger impact in the wearables market, where it's been struggling to gain traction as companies like Apple and Samsung dominate the arena. And the acquisition benefits Fitbit too. The company has also suffered at the hands of tech giants that have more funds to dedicate to their wearable technology.

But even after the ink dries on the deal, Fitbit says it will remain dedicated to taking privacy for its health and fitness data seriously. It said in a statement it "never sells personal information, and Fitbit health and wellness data will not be used for Google ads."

The agreement is expected to close sometime next year.