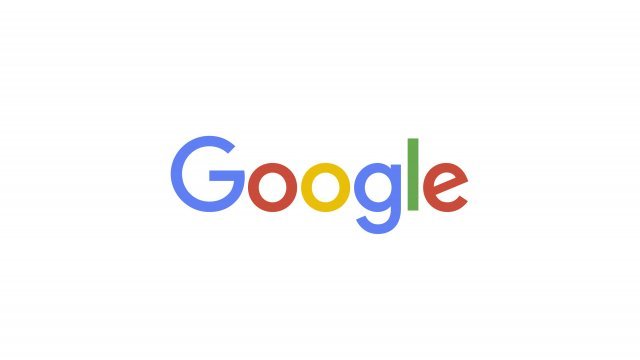 As part of the company's initiative to ensure political transparency, Google says its first step will be requiring that election ad buyers show proof of U.S. citizenship or permanent residency. It will also disclose on the advertisements who paid for them.

Google has also promised to release an election ad transparency report and library for users. According to the company, those tools will outline who bought political advertisements on Google platforms and for how much.

These moves follow other tech companies, like Facebook, that have made similar policy changes in hopes of combating election interference. After the 2016 U.S. presidential election, big tech has faced scrutiny on Capitol Hill for its part in Russian campaign meddling.