Google Thinks It Knows What Your (Medical) Problem Is 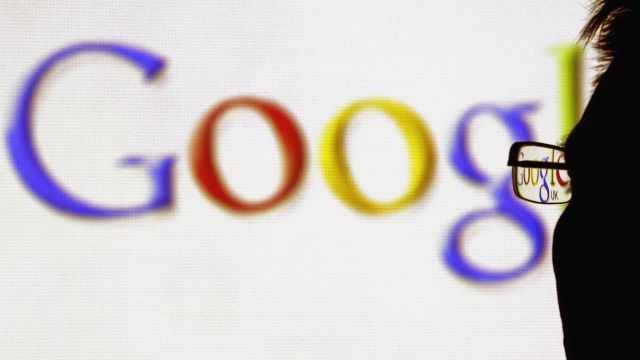 SMS
Google Thinks It Knows What Your (Medical) Problem Is
By Ben Lawson
By Ben Lawson
June 21, 2016
Google's mobile app will give you information about your medical symptoms.
SHOW TRANSCRIPT

Google says its search engine app will make it easier to figure out what's causing your medical symptoms.

In a blog post, the company said 1 percent of its searches are for medical symptoms, like "headache." That means there are millions of searches for medical information on Google already.

Starting Tuesday, when someone searches for a symptom on the Google app in the U.S., they will be given a description of the problem along with some self-treatment options if there are any. Google will also suggest when people should consult a doctor.

A 2013 Pew survey found 1 in 3 Americans have gone online for information on a medical condition they or others have.

And information found online isn't always accurate. One study found that symptom-checkers online only provided the correct first diagnosis a third of the time.

That led to some people misdiagnosing themselves with a fatal condition, when the reality of the situation wasn't as bad as they thought.

Google says it carefully reviewed the symptom information on its app with doctors. Experts from the Harvard Medical School and Mayo Clinic evaluated a sample of the related conditions.

Google intends for the feature to be used for "informational purposes only" and says you should always consult a doctor for medical advice.

The feature is first rolling out on Google's mobile app on English in the U.S. The company plans to support more languages and cover more symptoms in the future.

This video includes clips and an image from Google.