Google Shuts Down Google+ For Consumers 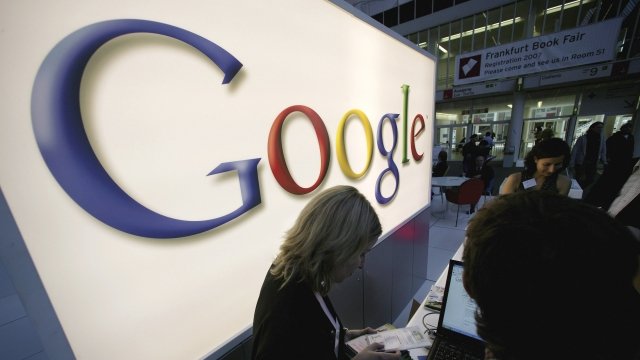 By Caitlin Baldwin
October 8, 2018
Google says it discovered a bug that might have left the data of around 500,000 users vulnerable.
SHOW TRANSCRIPT

Google is shutting down its social networking site, Google+.

On Monday, the tech company said it discovered a software bug that let third-party applications access the private information of up to 500,000 Google+ accounts.

Google said it patched the bug in March and that it found no evidence any app developers were misusing the data or even knew the bug existed.

The discovery was part of a bigger review into the kind of information apps can access from Google accounts and Android device data.

The review also found something Google says it knew all along: Not many people use Google+. Google says the overwhelming majority of sessions on the site last "less than five seconds." Users will have until August to download their data.

On the other hand, Google says many businesses have found "great value in using Google+ within their companies." So it plans to launch some new features and keep the software running with businesses in mind.