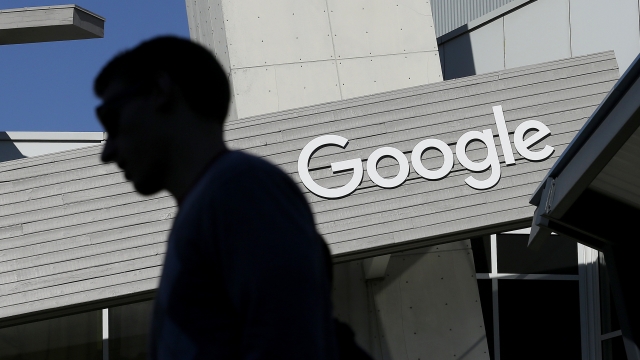 The company plans to focus on hiring, retention and promotion for underrepresented groups at all levels.

Google announced Wednesday a plan to address racial equity in and outside of the company, including boosting the number of black executives.

CEO Sundar Pichai wrote in a blog post: "Strengthening our commitment to racial equity and inclusion will help Google build more helpful products for our users and the world."

Currently, about 96% of Google's senior leadership in the U.S. is White or Asian while 73% are men. Pichai said the company aims to have 30% more leaders from underrepresented groups in the next five years.

In a country where about 13 percent of the population is African American, less than 4% of Google's overall workforce is Black. Pichai says the company is going to focus on hiring, retention and promotion for underrepresented groups at all levels.

Other internal efforts include establishing anti-racism educational programs and working with its benefits provider to increase its network of Black counselors.

Outside the office, it plans to put $175 million dollars into Black-owned businesses. Most of that money will go toward funding startups or to organizations that support black entrepreneurs.